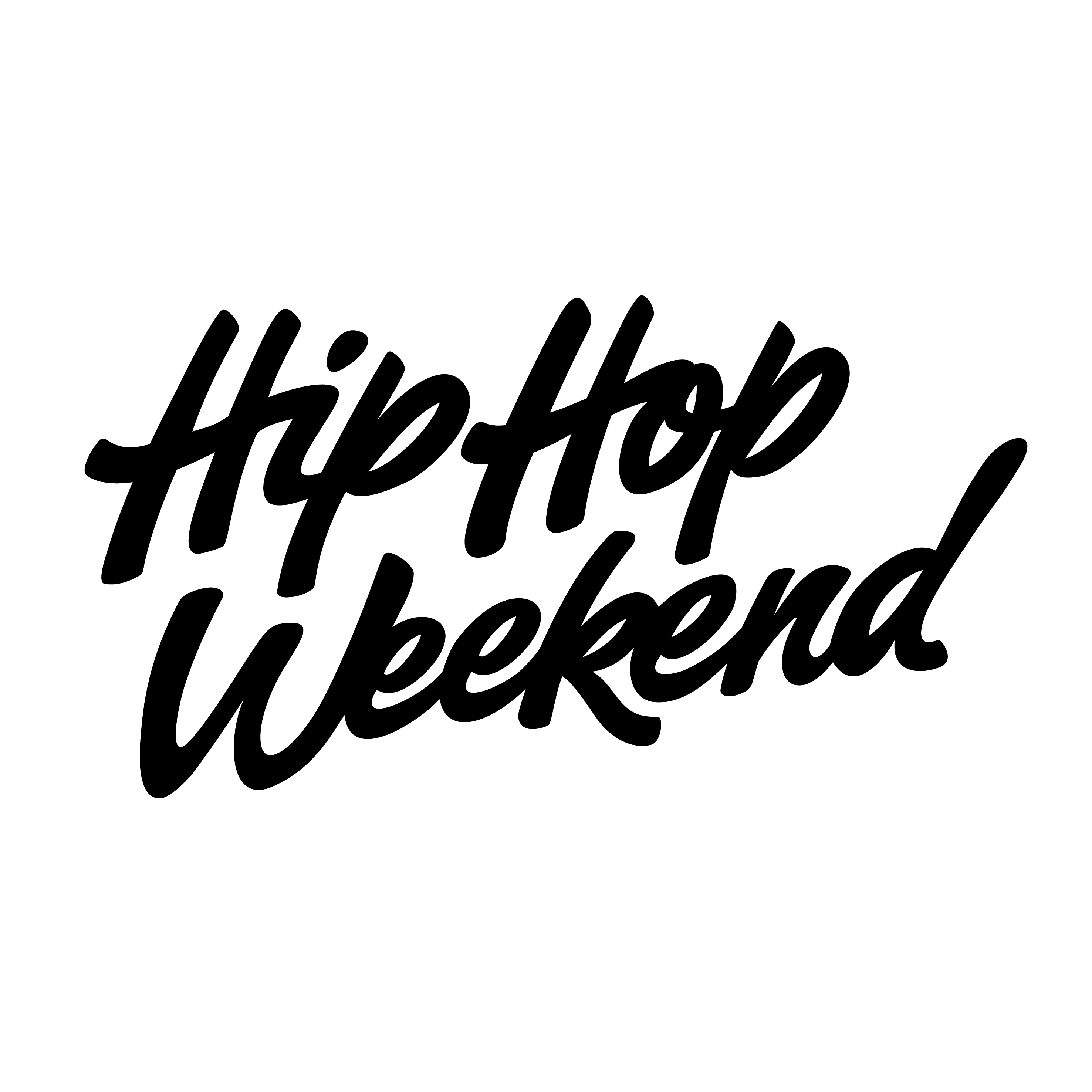 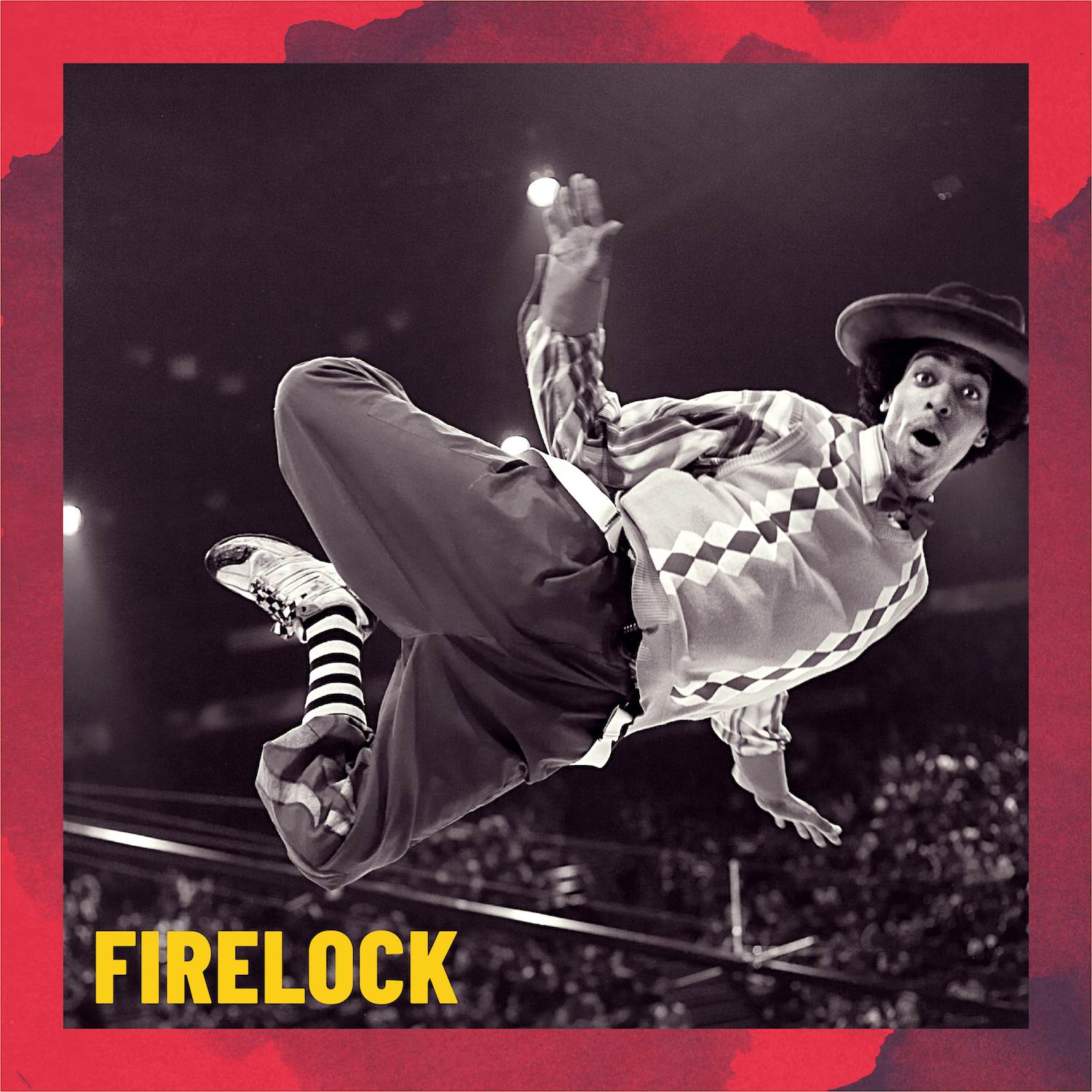 ''FireLock'' Thomas, known for his explosive style and animated character, has been lighting up streets and stages for over 13 years.

Born and raised in NYC, Firelock began has journey b-boying in 2000 with the Vanderbilt Breakers. In 2003, Firelock truly found his calling in the art form of Lockin’. He began training under the pioneer Locker, Shock-a-Lock, and became a member of his company - Lockism. Firelock quickly gained global recognition by winning numerous Lockin’ titles, which include: 2011 Juste Debout 2vs2 Lockin’ World Champion, 3-time Hip Hop International Lockin’ Champion (2009, 2010, & 2013), the Don Campbellock Award (2009, 2010), and Japan’s 2-time World Dance Colosseum 2vs2 Champion (2011 & 2013). Firelock now travels the world as a judge, teacher, performer, and competitor. Inspired by his own greatest mentors - Shock-a-Lock and Don Campbell, Firelock hopes to encourage future generations to find and free themselves through dance

Get your ticket here