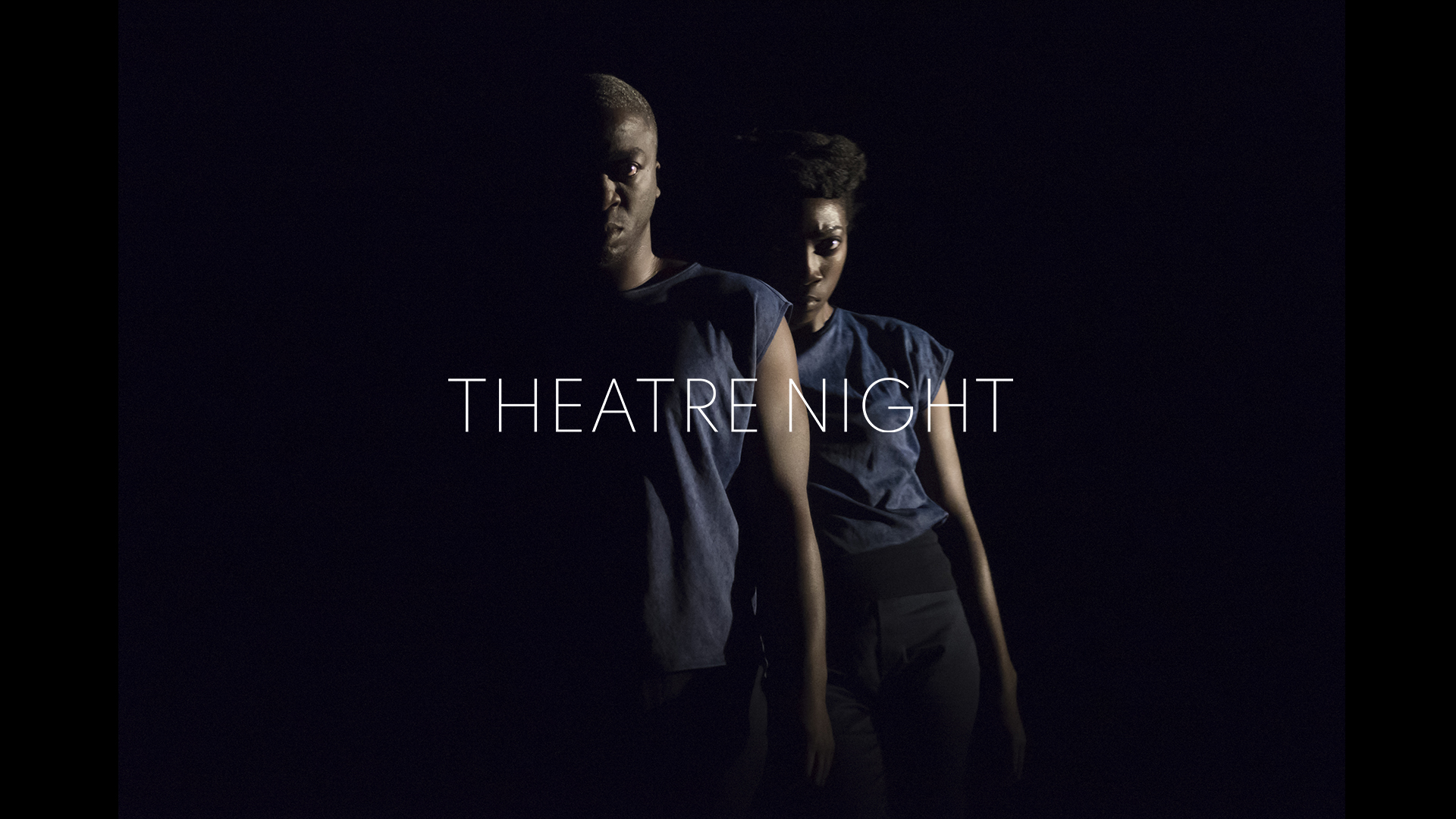 This stream is no longer avalible.

During this autumn's performances we will have seating adapted to COVID-19. We currently have an audience limit of 50 people per performance and have a placement with recommended free space per person.

Two siblings play with their similarities and subtle differences, a game that reveals their unique connection. In AlShe/Me, Linda Hayford develops her research on metamorphosis and physical transformation, focusing on the brother-sister relationship she observes the influences on each other, through whatever they suffer, perceive or internalise.

Beyond words and implicit empathy, this duet gives each performer the place to develop their own individuality.

In AlShe/Me (pronounced as “alchimie” in French), Linda Hayford appears on stage alongside her older brother, Mike Hayford. Years after having given her a leg up in the world of popping, the dancer accompanies his sister in a duo that focuses on the ephemeral character of the genre.

Based in Rennes, Linda Hayford was born in 1989 in a family in which music was an important component of the environment and love of dance became a legacy. She started learning Funk style dances through Poppin technique in 2000 from her brother Mike Hayford. From then on, she learnt many different styles now included in the Hip Hop aesthetics such as New style and House Dance.

Driven by a desire for versatility and thanks to self-made practices she takes part in national and international battles. Since 2016 as well as continuing to perform with Cie Par Terre/Anne Nguyen and Paradox-sal/Ousmane Sy, she has presented her works as InsideOut Company, a name which endures the idea of going from intimate and organic sensations to raw, external expressions of it. In 2016 she premiered her first solo Shapeshifting, which was selected for the Aerowaves Twenty17.

Taking a crossover of styles as her starting point, Linda Hayford finds a common thread between multiple emotional and physical states and focuses her aesthetic research on metamorphosis, as well as developing her own gestures called Shifting Pop. The Rennes-based dancer and choreographer adopts an open and plural approach to dancing.

Presented together with Dansstationen. with support from the City of Malmö, Swedish Arts Council and the French Institute in Sweden.